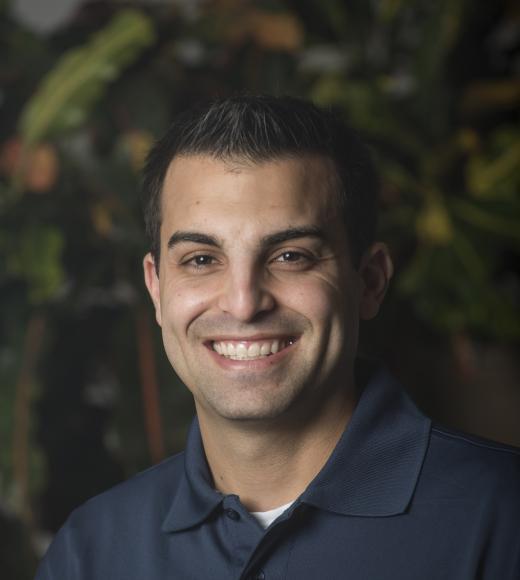 Scott, a second generation Aggie, and his wife Kristen both graduated from UC Davis in 2009, and they now live in Davis close to their beloved alma mater, where Kristen is a physical therapist for Sutter Health.

Now, Scott works as a trusts and estates planning, administration, and litigation attorney at the law offices of Bold, Polisner, Maddow, Nelson & Judson, located in both Walnut Creek and Sacramento.

You can find Scott and his family at every home football game (his daughter, Sydney, loves the Band-uh! and Dance Team), and at various events supporting and representing the Aggies.