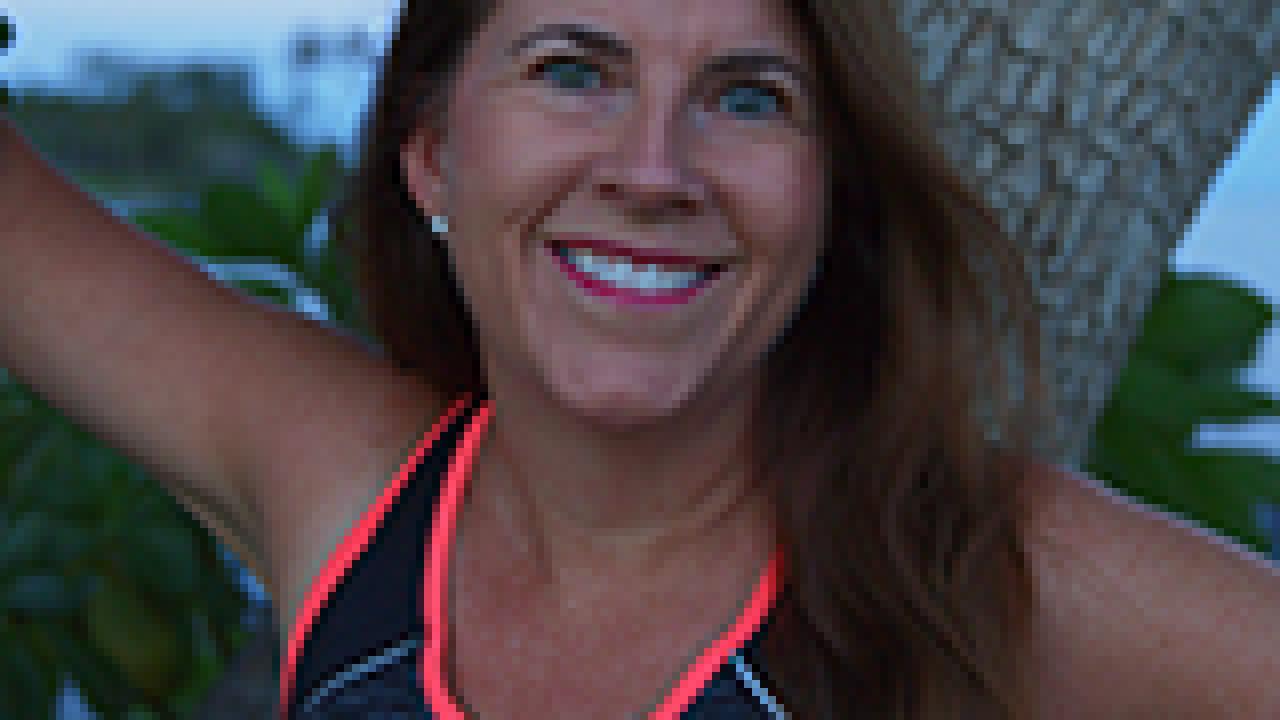 Anne Spalding ‘84 said the best advice she ever received was from businessman and former owner and president of Dreyer’s Grand Ice Cream, Rick Cronk, who she worked with early in her career.

Anne Spalding ’84, VP/Controller at Premier Nutrition Corporation, has enjoyed staying connected to UC Davis through CAAA and hired several fellow Aggies over the span of her career.

“He told me, ‘You only get one trip around the track of life, so you owe it to yourself to enjoy the journey,’” said Spalding, who graduated from the University of California, Davis, with a degree in agricultural and managerial economics. “I encourage people to be driven by something they’re passionate about, find people they enjoy working with and invest in their local community.”

Spalding has found the perfect combination of these qualities at Premier Nutrition Corporation (PNC), where she has served as vice president and controller since 2012.

“Being part of a company that provides healthy, nutritious food is exciting for me,” she said.  “I love coming to work because the people here are focused on the same objectives and want to achieve our goals together.”

PNC is comprised of the brands PowerBar®, Premier Protein®, Supreme Protein® and Joint Juice®. During Spalding’s tenure, the company has expanded from 25 to 130 employees – and Spalding has often found Aggies to fill new positions.

“I have had the pleasure of hiring several Aggies over my career,” said Spalding, who is a Life Member of the alumni association. “They have an incredible work ethic and a zest for learning. I hope to have more UC Davis graduates join me here at PNC.”

Spalding says the culture at PNC – much like the culture at UC Davis – draws people in and makes them want to remain an active contributor to the company’s success. PNC’s tenants of culture consist of “bringing good energy to the world” and being builders of a better tomorrow. PNC employees know they are better together and routinely ring the bell – that’s an actual physical bell located in the center of the office – to celebrate successes. Employees also join together to invest in their local community through “give back days,” where the entire PNC team works on service projects in the Greater Oakland area.

Spalding remarks it’s no coincidence that she and other Aggies feel so inspired by this culture, given that UC Davis’ culture of service and collaboration are central to her identity as an alumna.

“During the interview process of a potential candidate at PNC, I called up a fellow alumna and asked her son if he knew the applicant – he gave me a great character recommendation,” Spalding said. “Alumni connections like that resonate with me. They are why I love staying connected to my fellow Aggies.”